Nellie Francis Scott in the company of her loving family peacefully left this life November 5, 2019.  A visitation and funeral service was Saturday November 9, 10:00 am at the Cummings Funeral Home, Bedford Iowa.  The graveside service were held at Washington Township Cemetery, Gravity, Iowa.  Friends and family gathered after at the Gravity Community Center to celebrate her life.
Nellie was born November 4, 1932 to Grover and Myrtle Sparks and spent her childhood in the Bedford area.  She played the drums and violin in her school band. She married Donald Walter Scott on her graduation day and started their family on their farm near Sharpsburg, Iowa.  They co-owned and operated the Scott Brother’s Feed and Grain elevator in Sharpsburg.
Nellie was an excellent seamstress, she made many clothes for her children and grand children, including beautiful wedding and prom dresses.  She is remembered for making an incredible roast and homemade pizza.  Pizza night was spent with the Beck Family.  Other fond memories were the Sunday morning family breakfasts at their house.  Nellie enjoyed camping and traveling.  One of her favorite destinations was Yellowstone, where she fed the bears through the car window.  She was an avid card player and enjoyed square dancing. Don and Nellie spent many winters in Alamo Texas, with friends and family.
Left to cherish her memory are her children, Helen Francis Ambrose and husband Charles, Ellen Susan Lee, and Janet Marie  Tiefenthaler and husband Gary, and daughter-in-law Kathy Scott.  Nellie has 10 grandchildren: Angela, Dawn, Larry, Nicole, Deanne, Joshua, Jeremiah, Jennifer, Matthew and Jason.  She has 20 great-grandchildren and one great-great-grandchild.
She was preceded in death by her parents and her siblings: Jack, Eldon, Virgil, Ivan (Sparks), Ruth Rukkie, Ruby Detty, and Darlene Beck, her son Donald Walter Scott Jr., grandson Donald Walter Scott III, and son-in-law, Larry Lee. 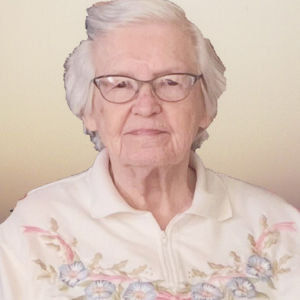 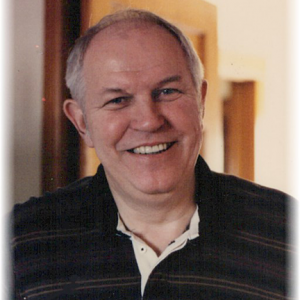 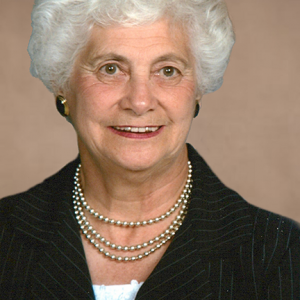 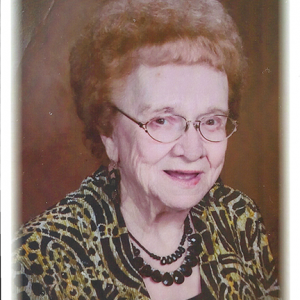