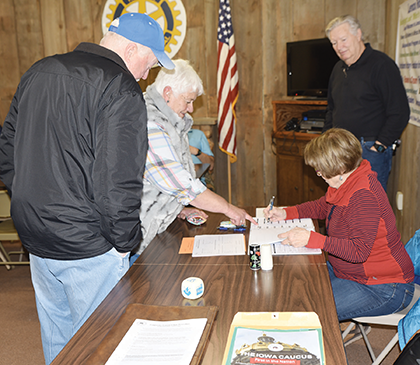 Republican Caucus was held at Hometown Insurance on February 3.

Once the dust settled and final results were released for Iowa’s 2020 Caucus, Pete Buttigieg and Bernie Sanders were both considered winners.
Reporting problems plagued results for the Democratic candidates. Final state results were finally tallied on Friday and showed that Buttigieg won with 564 state delegate equivalents (SDE) over Sanders who had 562. However, Sanders won with 45,826 votes over Buttigieg who received 43,195. 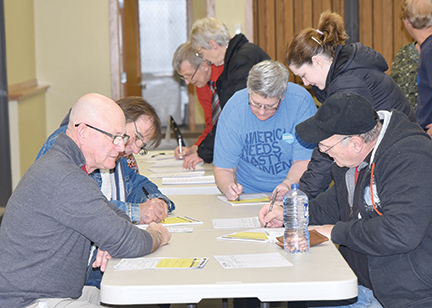 The Lenox Community Center was one of the sites for voters to caucus for the Democratic Party on February 3.