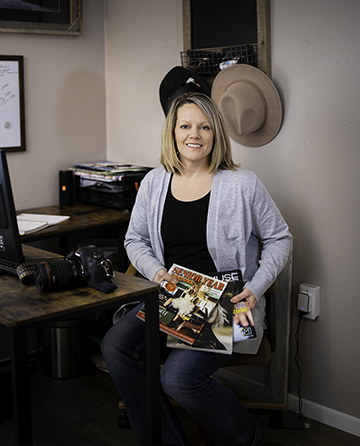 Debbie Larson has gone from taking pictures as a hobby to having her photos featured in national magazines that in just three short years.
Debbie’s Lenox senior photos of Jordan England and Cullen Wood, along with five other area seniors were recently chosen to be featured in Senior Year magazine. Debbie’s photos were chosen out of 6,000 submitted pictures from all over the United States. Another Lenox senior photo, McKinna Hogan, was also chosen to be featured in two magazines, “Senior Muse” and “Inspiring Teen.”
Debbie found on Instagram where different magazines will feature seniors. Each magazine has their own Instagram account. If you hash tag them on your photos, they will go through those photos, they will pick a few, and showcase them for a day. “That still doesn’t mean your photo is in the magazine,” said Debbie.
One of the magazines has a policy that if your photo is featured and it gets so many hundreds of likes, that picture is automatically featured in their magazine.
“That is the way with McKinna Hogan’s picture,” said Debbie. Last year her cousin’s son, Gavin Lobbins from Illinois, was also featured in the Senior Muse magazine.
Other magazines require the photographer to submit photos to them. The biggest one this year was “The Best of 2020” for Senior Year magazine and Debbie submitted 25 photos. A fee is required for each photo. She learned that there were over 6,000 images that had been submitted. They announced the day they would reveal the winning photographers for their magazines.
“I kind of forgot about it,” said Debbie.
They were working cattle that day of the announcement and something on the chute broke. She was sitting around with the boys waiting and looking on Facebook. She was scrolling through the magazine and said, “There’s my name, that’s me,” said Debbie. She downloaded the photos that were chosen and there were seven of her photos chosen.
Senior photos chosen were Jordan England and Cullen Wood from Lenox; two of Alexa Anderson, Alexa Smith, Erik Trujillo from Mt. Ayr; and Rhett Larson from Diagonal.
Hogan was featured in two different magazines, Icon Edition of “Senior Muse” and “Inspiring Teens”. Inspiring Teens picked up her image and asked her if she wanted to apply. It’s not just about the quality of the photo but also focuses on the student’s accomplishments. She could have received scholarships if her image had gone on farther.
“It’s great advertising,” said Debbie. “They give us a lot of banners to use on our website.”
Debbie has used a camera for a long time for her own use. One winter, about three years ago, she decided she was going to learn how to use the camera the right way and know all the ins and outs of using the manual settings. 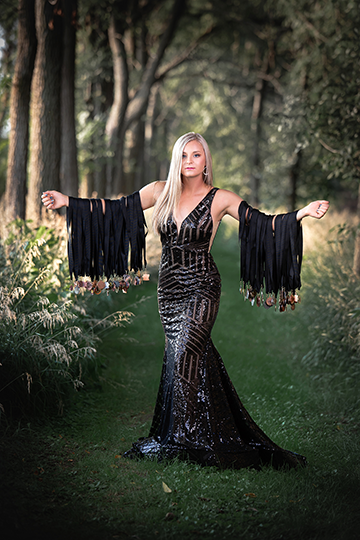 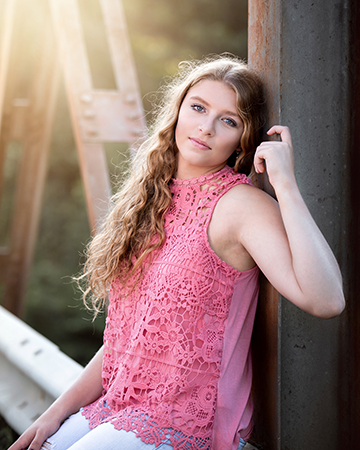 Jordan England was one of two Lenox seniors chosen for the Best of 2020 for Senior Year magazine (photos courtesy of Debbie Larson). 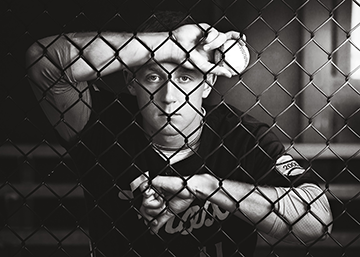 Cullen Wood was also chosen for the Best of 2020 for the Senior Year magazine (photos courtesy of Debbie Larson).

Zabel Retires after 43 years at ISSB