By Tyler Peterson
Senior Chelsey Hoakison had a great week on the links placing first in a meet at Crestwood Golf Club in Anita, and placing first in a meet at Bedford this past week. Hoakison has been rolling medaling in the last three meets the Tigers have competed in.
At Anita the girls team placed second with a score of 240. Hoakison led with a 49, senior Jordan England shot a 65, junior Takota Cordell a 66, senior Austen David a 60,  junior Caitlyn Maynes hit a 73, and junior Jossie Ray rounded things out for the Tigers with a 78. At Bedford the Tigers stayed consistent placing second and shooting a 242 as a team overall.Tiger Pride. 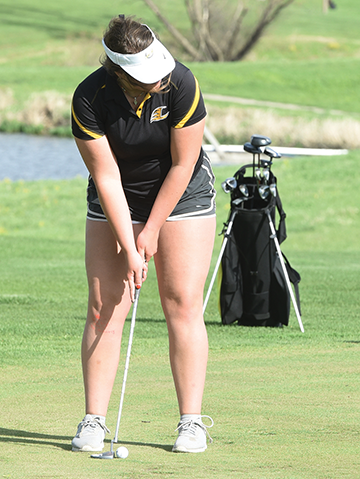 Takota Cordell lines up for a putt at Bedford last week. (photo by Colleen Larimer) 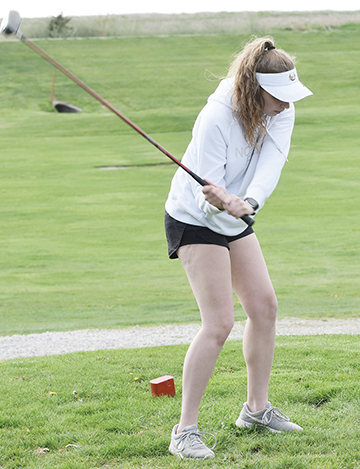 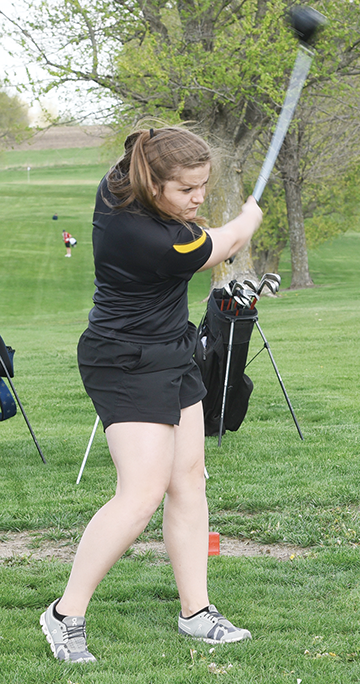 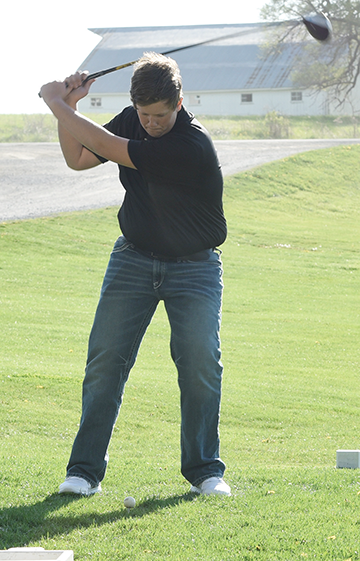 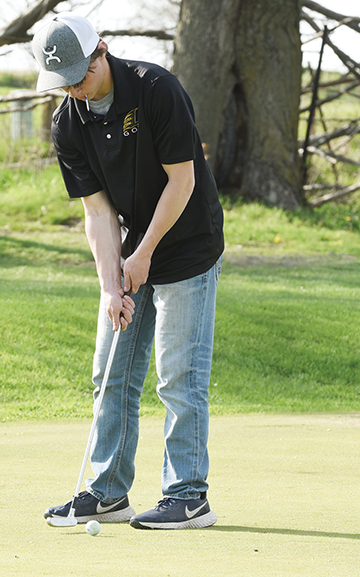 Keegan Smith putts from the edge of the green in a golf tournament last week in Bedford. (photo by Colleen Larimer) 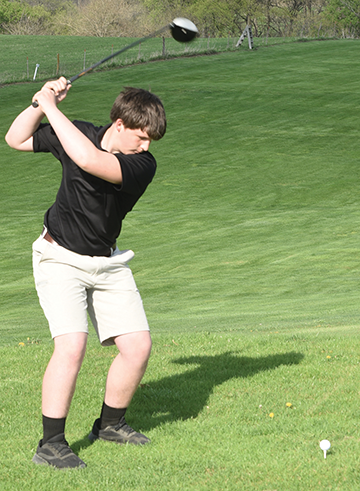 Trayce Miller tees off at the Bedford Golf Course last week with the Tigers, Sidney and Bedford playing. (photo by Colleen Larimer) 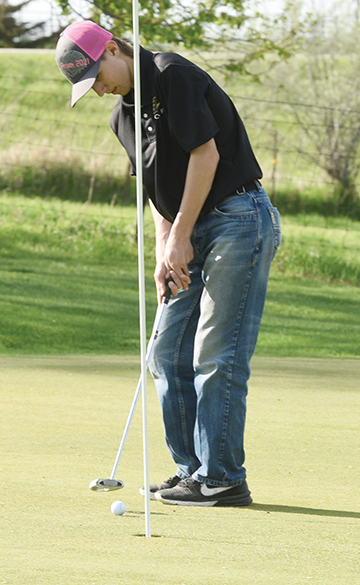