Kay Henderson, dean of the Iowa Capitol press corps, takes over September 17
Kay Henderson, the dean of the Iowa Capitol press corps and long-time guest panelist on Iowa Press, will be the next host and moderator of the Iowa PBS public affairs program. Henderson replaces David Yepsen, who retires from the Iowa Press desk on September 10, 2021. Her first formal broadcast as host will be Friday, September 17.
“Kay is already a member of the Iowa PBS family,” said Molly Phillips, executive director and general manager of the statewide public television network. “She has capably subbed as host and has been a regular second chair at the Iowa Press desk. She’s participated in countless campaign debates over the last three decades. We couldn’t ask for a stronger, more esteemed and experienced journalist to continue the Iowa Press legacy.”
Henderson first appeared on Iowa Press in October of 1987. For the past 20 years, she has been the national political director for Learfield news networks in Iowa, Missouri, Minnesota and Wisconsin. She has served two terms as president of the National Association of State Radio Networks’ news directors group. Henderson was hired by Learfield in 1987 as a statehouse reporter for Radio Iowa, a statewide news and sports network serving more than 70 commercial radio stations. She’s been that network’s news director since 1994 and will remain in that role alongside her new weekly assignment at Iowa PBS.
“It’s an honor to be invited to take on this new role,” Henderson said. “Watching Iowa Press hosts Dean Borg and David Yepsen guide the program over the past 34 years has given me a glimpse of the responsibilities ahead. I’m humbled by the opportunity and excited about the task of helping Iowa Press move into its fifth decade of service to our viewers.” 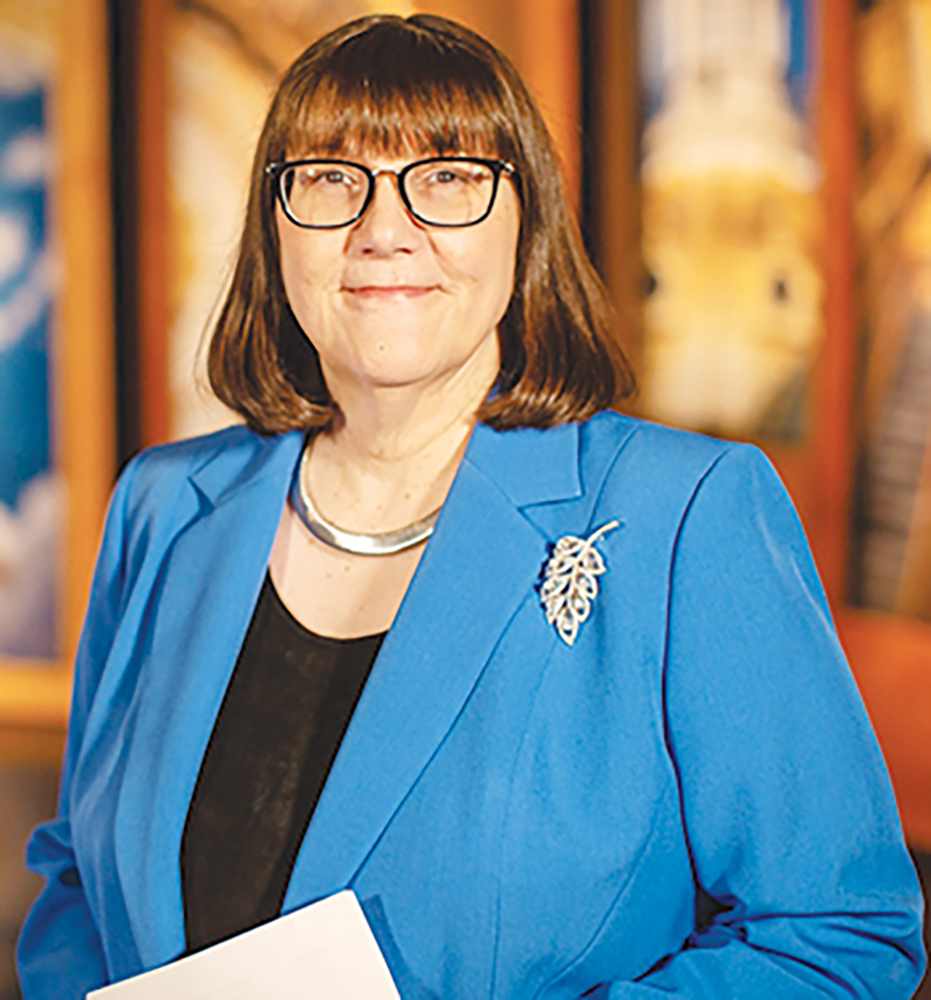 Construction updates given at school board meeting

Century and Heritage Farm Families honored at Iowa State Fair Program celebrates farms that have been in the same family for 100 and 150 years, respectively

Candidates can begin filing for City, school board for Nov. 2 election