The Bedford/Lenox wrestling squad continues to impress. On Saturday they took care of business in Maryville winning the Quad State Classic with 254 points. Sabetha 223, Winnetonka 125, Maryville 91 and Mount Ayr 81 rounded out the top five. The Bedford/Lenox JV squad earned 37 points to finish in tenth place out of fifteen teams featuring 94 wrestlers from Iowa, Missouri and Kansas. The Bedford/Lenox squad had four athletes standing at the top of the podium to finish the day. Champions were Chase England (120), Dylan Stein (126), Dalton Kitzman (138) and Conner Fitzgerald (145)

On Thursday nigh the grapplers headed to Missouri for a matchup with Maryville and Mount Ayr. In the bout with the host team Bedford/Lenox picked up a dominating 63-6 victory.

The Bedford/Lenox squad defeated a depleted Mount Ayr team 66-12 with all of the victories coming via forfeit.

The Bedford/Lenox squad is currently ranked #11 in the latest dual team rankings with a dual record of 14-3 in 1A. This week the wrestlers will compete at Riverside, Oakland on Saturday for Class 1A sectionals. Teams in the Bedford/Lenox sectional are ACGC, East Mills, East Union, Griswold, Southwest Valley, West Central Valley and the host team.Good luck this week as the Bedford/Lenox wrestlers look to extend their season. 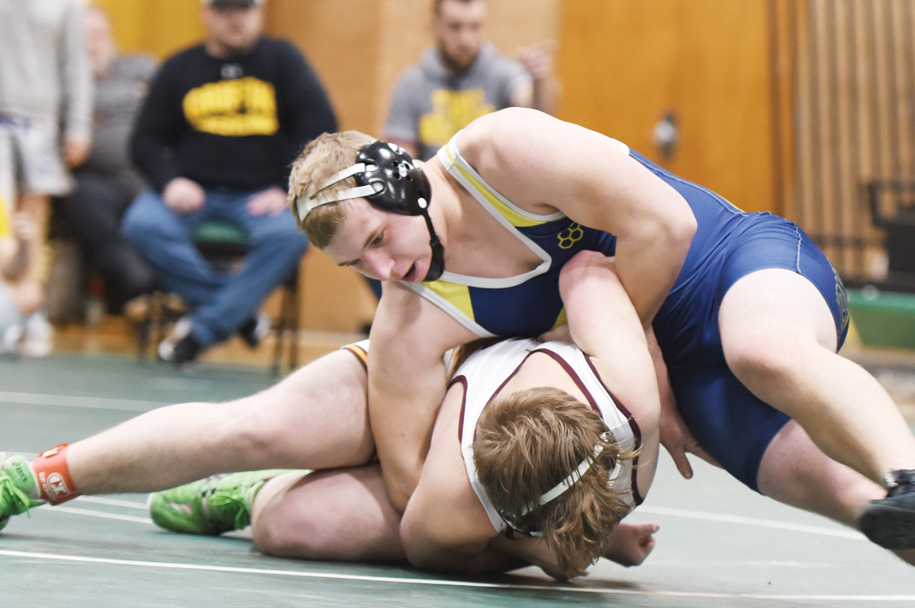 Xavier Adamson took second place at Maryville with a fall over a wrestler from Winnetonka.

Trenton Beck, wrestling at 152, took third in Maryville on Saturday. He pinned a wrestler from Rockport in his first match, lost a 13-6 decision in his second match, and came back to pin his opponents in the consolation bracket. 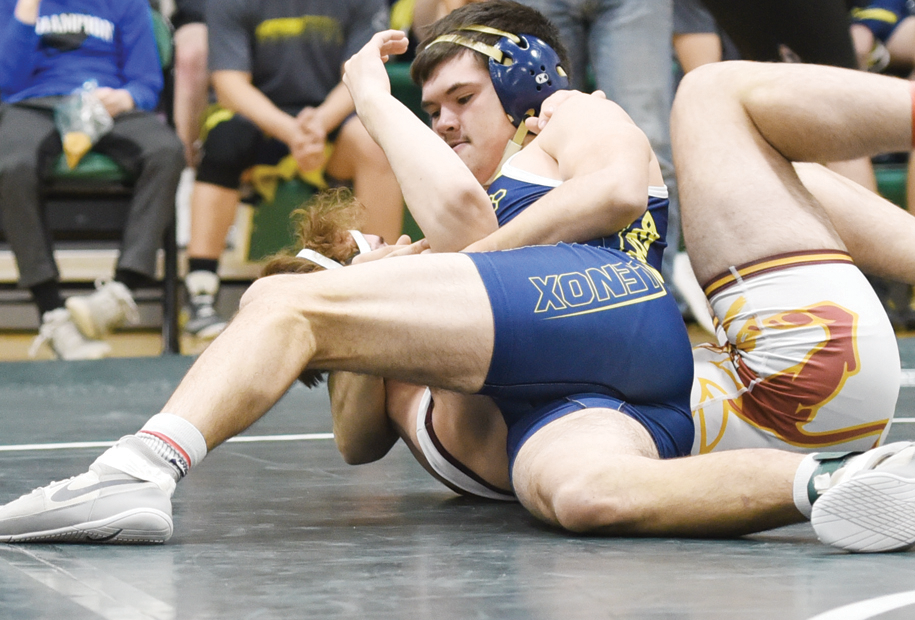 Izaak Dukes took third at Maryville with pins over wrestlers from Winnetonka, Shawnee Mission, and Rockport. 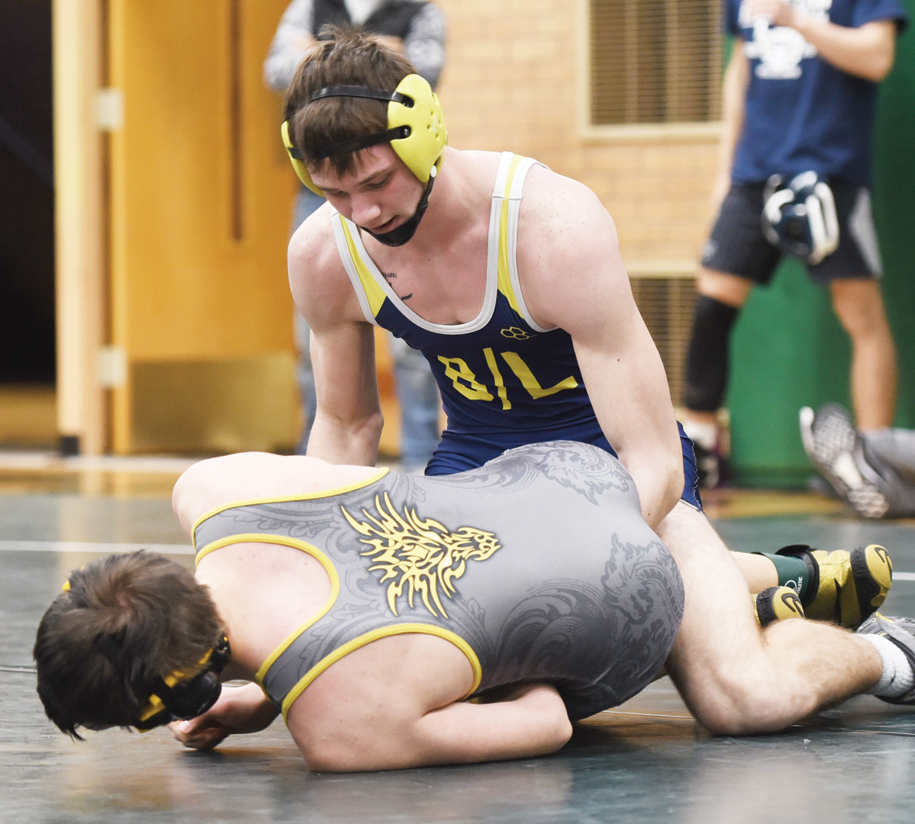 Conner Fitzgerald placed first at Quad State Classic in the 145 bracket. In his first match, he won by fall over Cameron in two minutes, then pinned his next opponent and won a 7-2 decision in his last match.

Chase England pinned his first opponent at Maryville on Saturday and had three falls in the finals to take first in the 120 weight bracket. 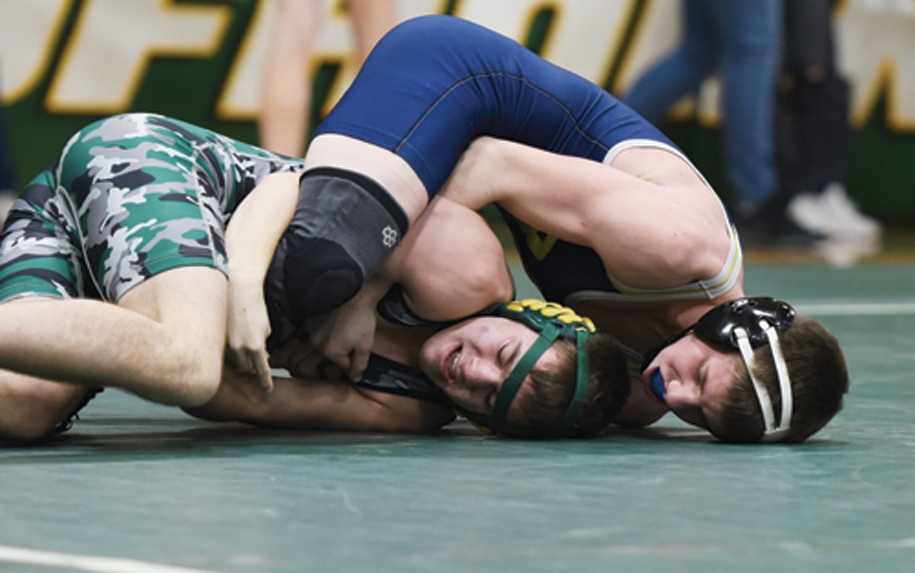