Corey Leftwich is the new Taylor County Auditor and was appointed by the Taylor County Board of Supervisors on December 15.
He has been in the auditor’s office since October 24. He shadowed Bethany Murphy October 24 through October 28, 2022 taking notes but did not perform any work duties as he was not yet employed by the county. He was officially hired as a temporary auditor’s clerk on October 31 and continued to shadow Murphy as part of his training while assisting with duties primarily related to the election. 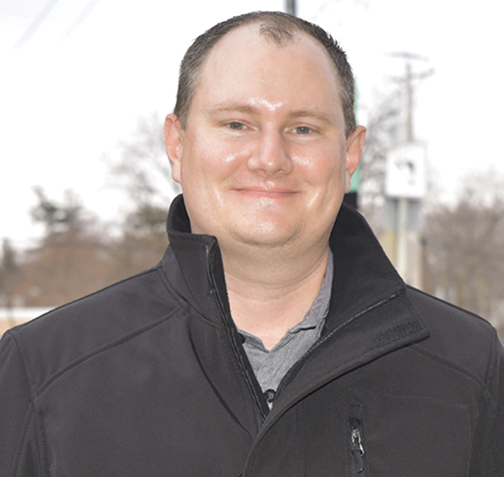